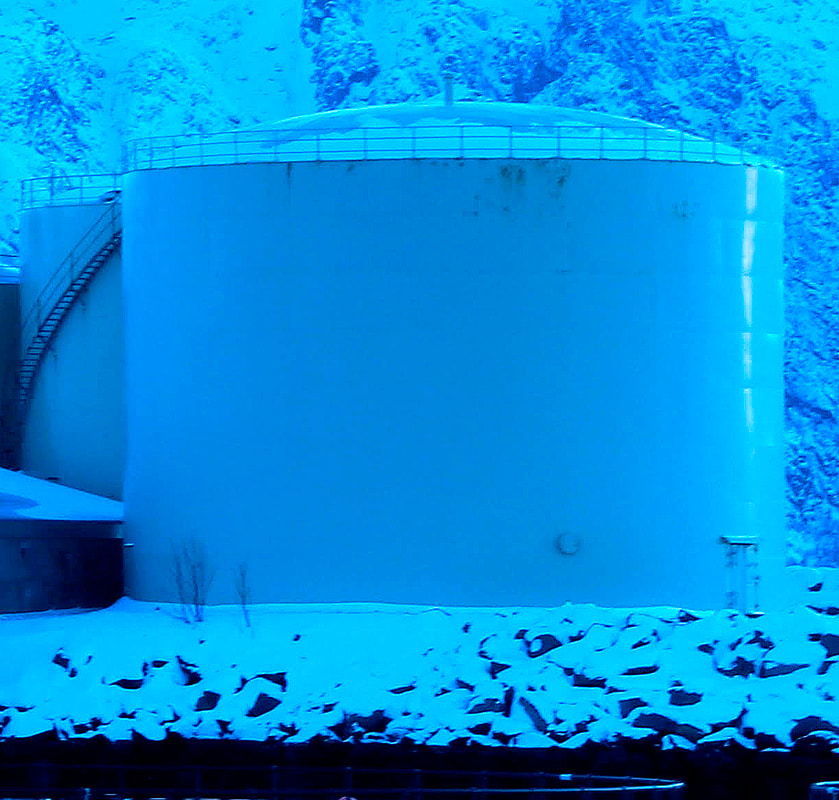 For 2019 we have invited a group of artists and musicians based in western Norway.

As a collective, they will produce a "Tank performance" called "A wordless song of man and sea". ​
​ARTISTS DEVELOPERS / SEPTEMBER 2018: LIGHT NIGHT ELVELANGS 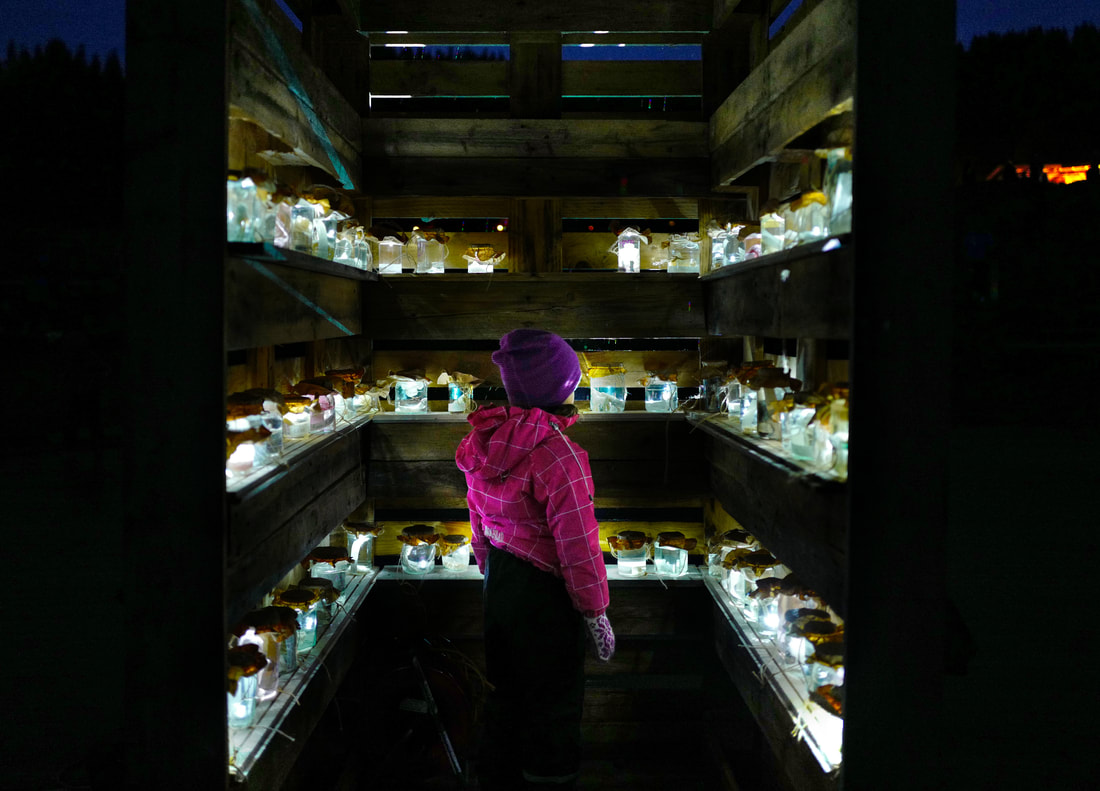 Elvelangs, translates as “(Cultural) Walks along the River”.
Elvelangs is a newly established event attracting about 2000 visitors during one autumn evening. The event is a collaboration between several local cultural institutions. Nordland Academy of Arts and Sciences contributes with Neptun Art Science Lab, containing local workshops prior to the main event Elvelangs.

In 2018 we invited back Artist Developers under the artistic leadership of Alice Helps. They produced two installations under the heading "Light night Elvelangs".

Elvelangs consists of a 1,5 kilometres walk from town to the hills, starting before dark at 7pm ending at 10pm. Along route the audiences encounter various installations and cultural experiences from local schools and choirs to profesional performers.  As darkness decends the rivers and creeks starts to illuminate and combinded with visual and aural inputs this creates a truly unique experience. Installations and artistic elements vary year by year. 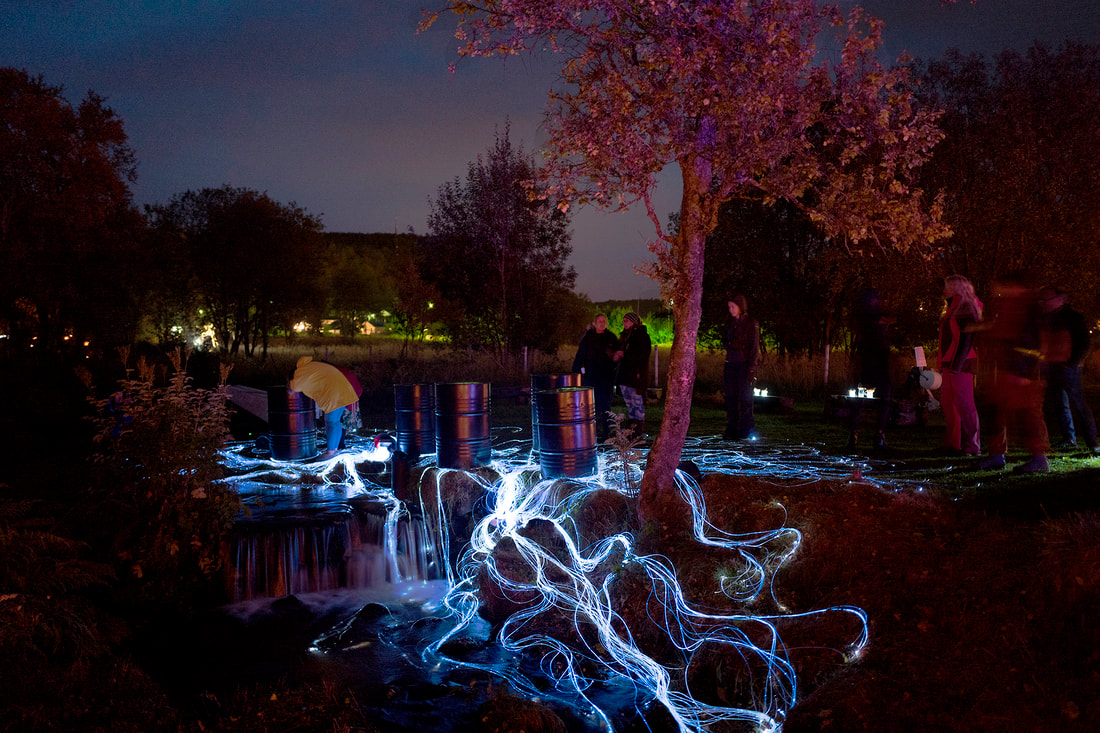 CENTER FOR GEONOMIC GASTRONOMY / MAY 2017 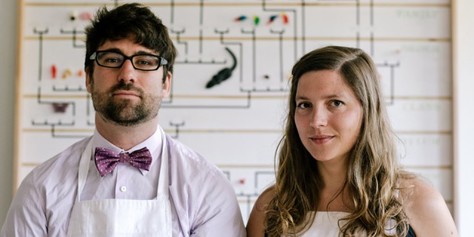 ​The Center for Genomic Gastronomy​ is an artist-led think tank that examines the biotechnologies and biodiversity of human food systems.

​The Center for Genomic Gastronomy is dedicated to the advancement of knowledge at the intersection of food, culture, ecology and technology. The Center presents its research through public lectures, research publications, meals and exhibitions. Since 2010, the Center has conducted research and exhibited in Europe, Asia and North America.

During their residency, the artists visited local food producers such as farms, fish factories and breweries. They brewed their own ale, based on locally picked seaweed. The recidency ended with the event «Planetary Sculpture Supper Club», where dishes and drinks were made in collaboration with a local chef, and presented by the artists themselves.

Nicola Twilley​ ​is the creator of the blog Edible Geography and​ ​a co-host of the Gastropod podcast​ .​ ​She is also​ ​a​ ​contributing writer at the New Yorker​ .

Wendy Russell is a principal investigator in Molecular Nutrition at the University of Aberdeen; Rowett Institute of Nutrition and Health​,​ researching the complex interplay between diet and health.

Zack Denfeld & Cathrine Kramer
Founders of The Center for Genomic Gastronomy in 2010 and continue to lead many of the research projects the Center undertakes. They are artists.During their residency, the artists visited local food producers such as farms, fish factories and breweries. They brewed their own ale, based on locally picked seaweed. The recidency ended with the event «Planetary Sculpture Supper Club», where dishes and drinks were made in collaboration with a local chef, and presented by the artists themselves. 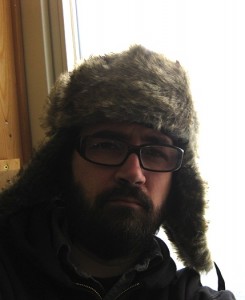 Franck Dubois (FR) develops work around recurring questions covering interrelated issues such as: attention, time, space and their relationship to the sound that unified them. He began working with the question of temporality through photography in 1992, and gradually the questions turned towards the sound space. Having already developed a relationship to Vesterålen, Franck Dubois will At Neptun Art/Science Lab explore contextualisation of time; listening to the past - hearing the future through the creation of an acoustic rendition, in-situ and in real time, of the spatial and temporal landscape within a Museum setting. 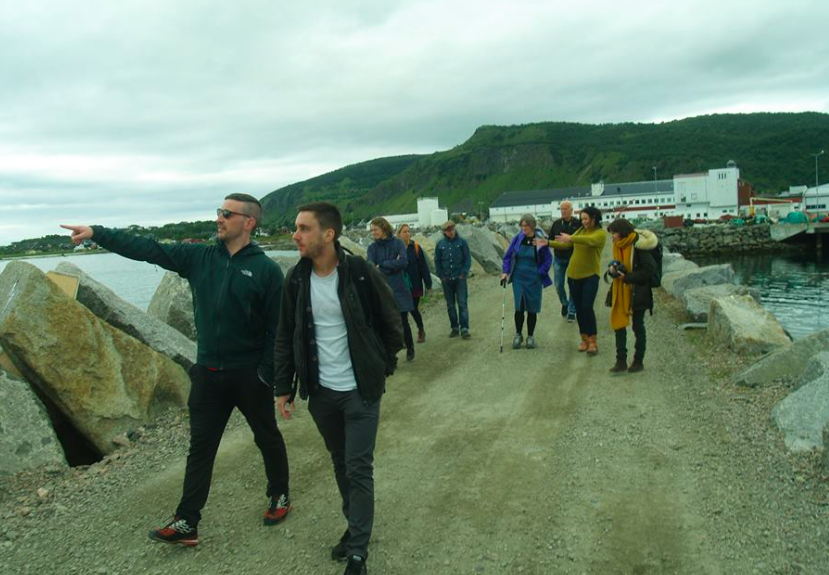 The collective attempt to achieve engagement with the communities in which they are a part of through experimentation in the fields of performance and technology. The collective wishes to engage with the complexities of Melbu and Neptun within wider geo-political shift asking "How did we get here and where do we go now?"